When we set an ambitious target to remove 50 dangerous and congested level crossings by 2022, some said it couldn’t be done. 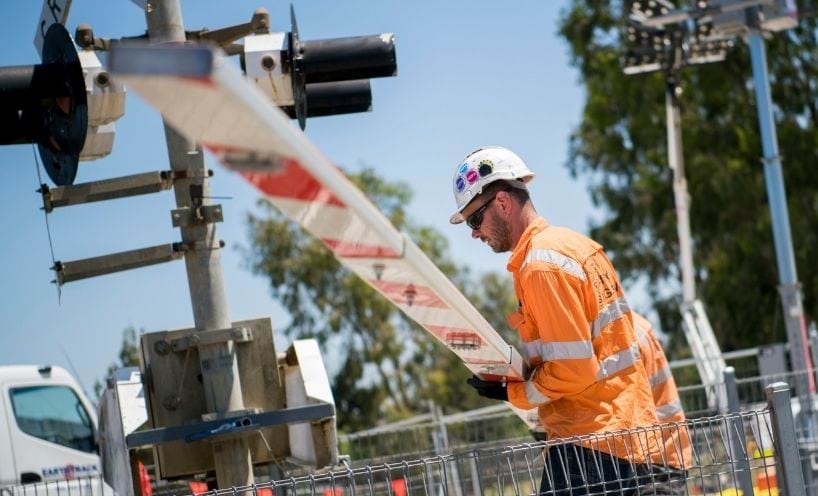 But by the end of this year, we will have removed 68 – and we're not slowing down.

By 2025 the Victorian Government will remove 85 dangerous and congested level crossings – getting rid of boom gates that have slowed down Victorians for decades.

The 10 new sites announced in July last year will create jobs for 2,100 people and another 1,900 workers will support the manufacturing supply chain:

While removing these level crossings is critical, we have put local communities at the heart of delivering these projects.

Right now, in suburbs across Melbourne, there are new sports facilitates, open spaces and bike paths delivered as part of our community-focused approach to removing level crossings.

Because we know that for new infrastructure to be effective, it needs to benefit the entire community.