Bringing the Commonwealth Games to our regions 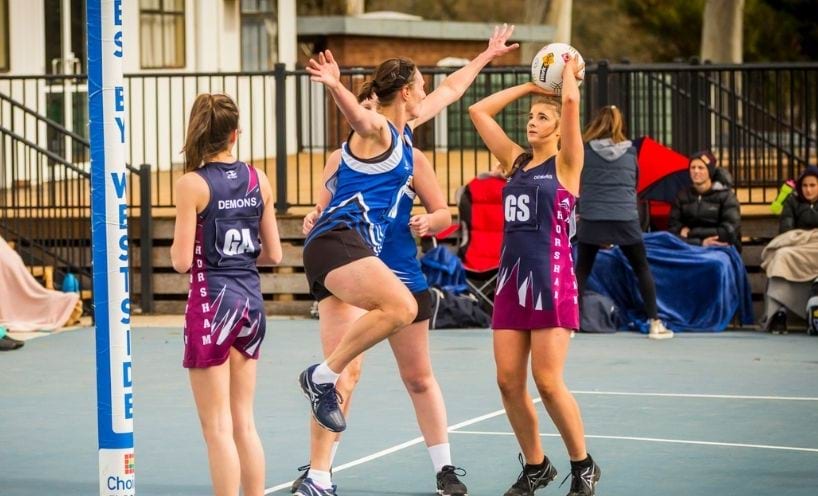 There is no better place to hold the 2026 Commonwealth Games than Victoria – the home of Australian sport.

For the first time, the Games will be hosted across Victoria's regions – with regional hubs in Ballarat, Bendigo, Geelong and Gippsland. Other regional towns and cities are now able to register their interest in hosting activities as part of the Games.

The regional hubs will host athletes, officials and fans following an Opening Ceremony at the iconic Melbourne Cricket Ground, using Melbourne as the gateway to regional Victoria.

Beyond the field of play, we will put on a show for Victorians and visitors alike – pulling out all the stops to feature cultural festivals, local business and great entertainment.

Melbourne hosted the first Olympic Games in the southern hemisphere in 1956, and regularly hosts world-class major events such as the Formula 1, Australian Open, Melbourne Cup Carnival and the Boxing Day Test – to name just a few.

With Victoria 2026, we'll be promoting regional Victoria to the world – because it has so much to offer.

And it will deliver the additional benefits of creating local jobs and housing and boosting regional economies. That's why this Budget includes funding of $2.6 billion so Victoria is ready to host the Commonwealth Games in 2026.

Victoria will deliver a world-class Commonwealth Games that leaves a lasting legacy in every corner of our state.